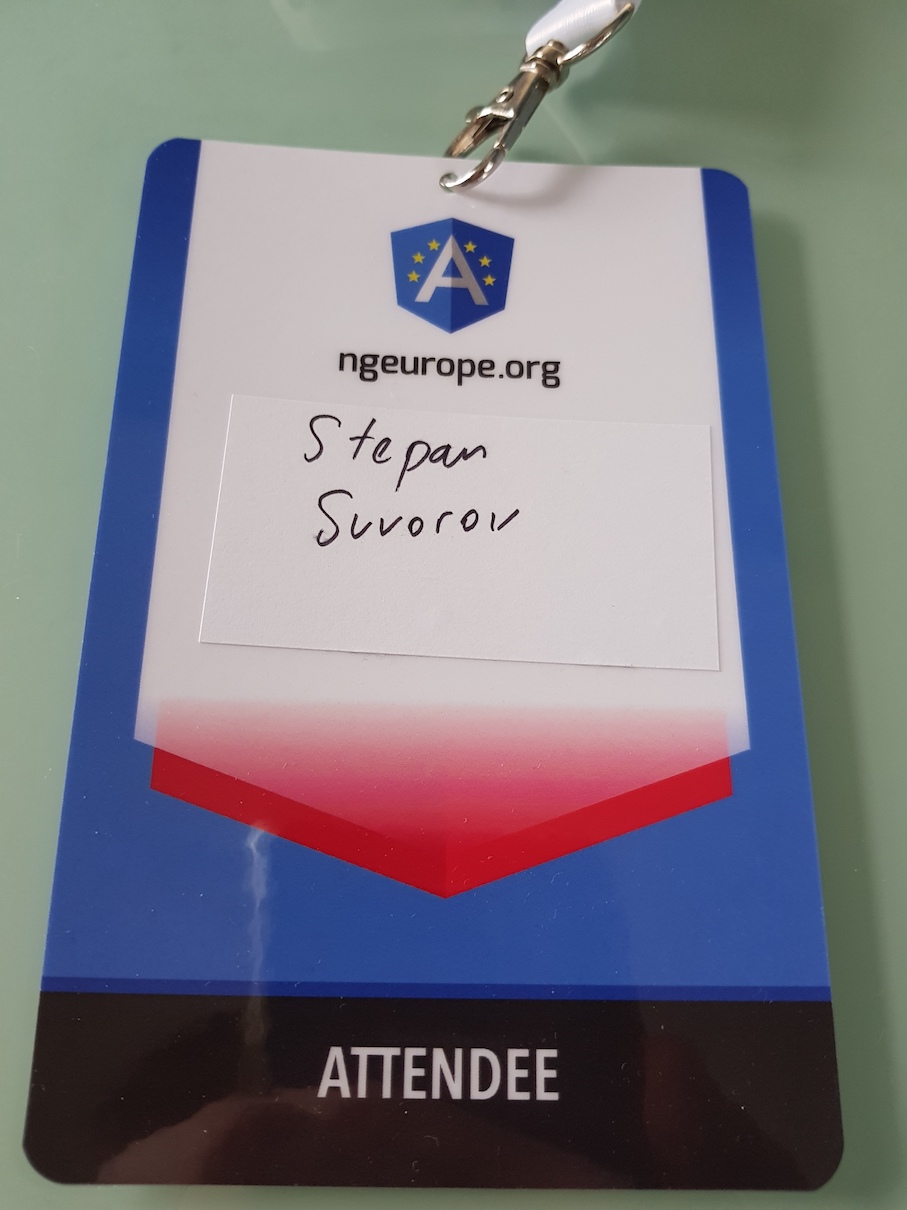 Demo session to show how DI works for different devices based on env.

Asim Hussain – How to hack an Angular app? (video)

Todd tried to show an example of real-world objects and their communication to describe Redux(or ngRx) logic and high-level component/modules architecture. 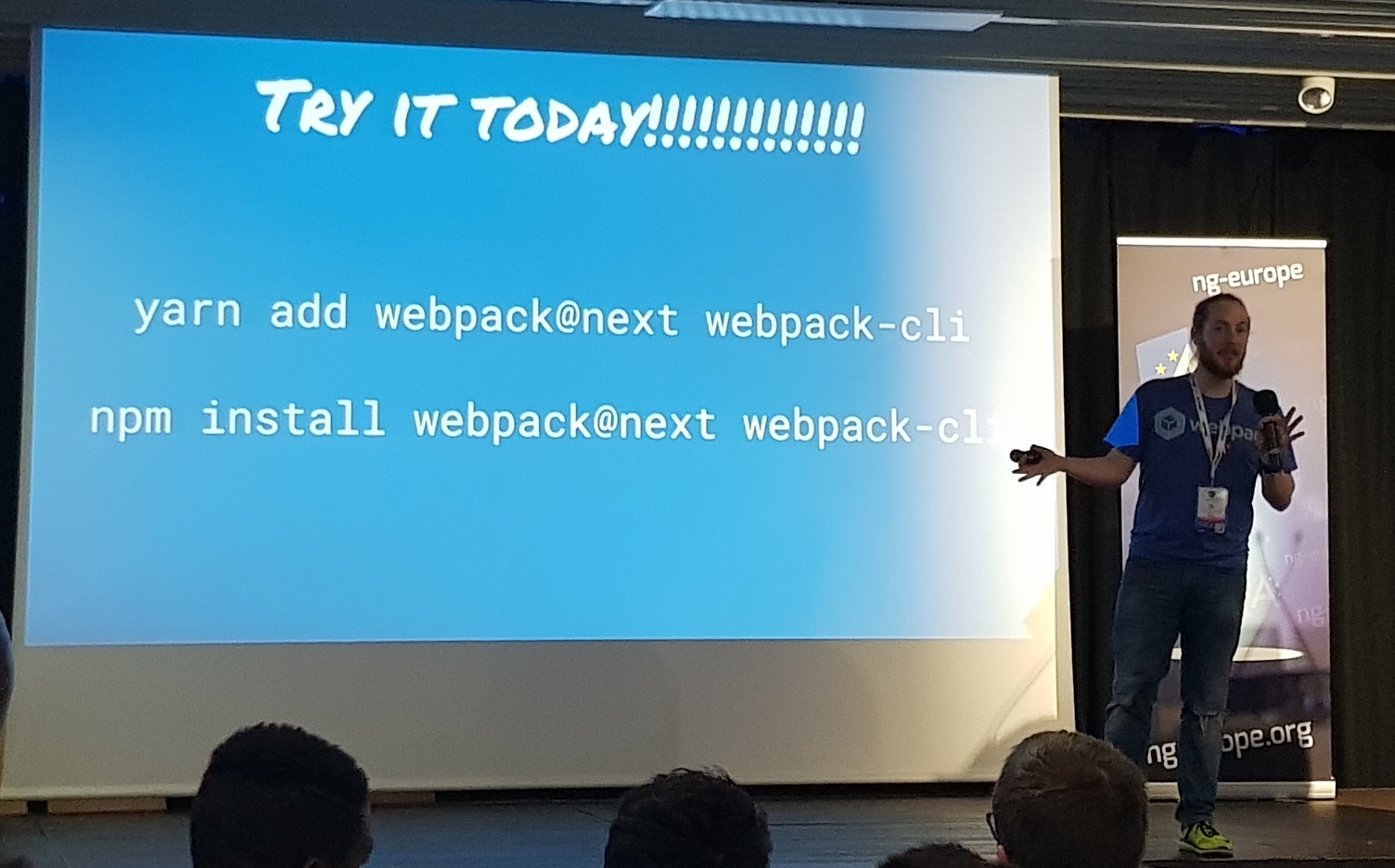 From the beginning, I have a feeling that it was a paid talk from a sponsor.

It was quick intro with simple examples of Reason power over types. If you are about to start with Reason I strictly recommend to watch this talk.

Mashhood was showing a live coding doing a twiter clone with Firebase: database and auth. The whole app to create and deploy took him only 12min!  If you want to start working with Firebase services check the video.

IMHO, the most inspiring talk of the conference. It was a combination of IoT, AI, and NativeScript.

After this talk, I already want to buy some IoT sensors and start building NativeScript to manage them.