I had I chance to visit AngularCamp these days and would like to share some thoughts/notes with you.

Bulbs that subscribed to one switch: 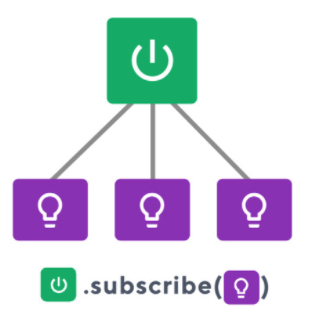 and coffee machine that makes different sorts of coffee out of water: 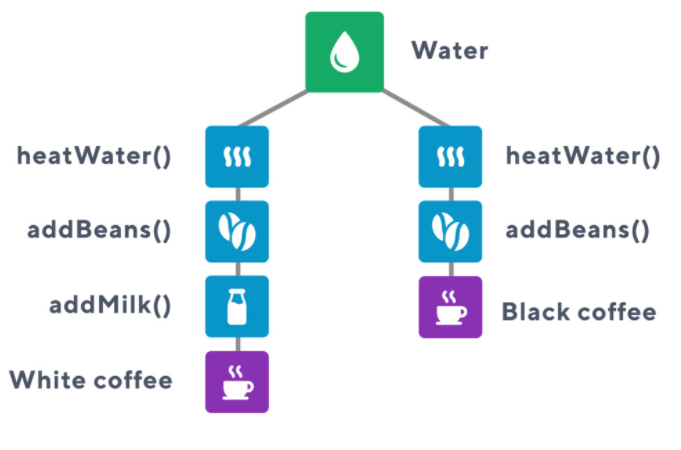 Next part was about comparing Imperative and Reactive approaches base on “game of throwing the ball” implementation.

Reactive: got lost even knowing how to work with Rxjs

Dmitriy Shekhovtsov – Unleash The Power Of Angular With Knowledge of Patterns

Then he presented Dependancy injection pattern and provided 2 examples: with a fridge where parents “inject” food for the child and with carbonara that you don’t need to take care about ingredients. Frankly speaking, both examples highlighted an encapsulation principle more than DI. After he should how Angular code would look like without DI. I think it would be better to highlight the power of flexibility that DI provides you, instead of showing that

Module pattern was next one. Dmitriy highlighted that even with EcmaScript2015+ with native modules we still have to compile it to an old school function wrapper. Some good reasons why to use this pattern:

and after he compared it to ngModules: import, export, providers.

Also Dmitriy provided interesting idea to split you SharedModule into 2: to put all you services separately. In this case you would not need forRoot/forChild approach.

Next one was a Change Detection pattern. Some explanation about Javascript types and memory allocation, and “why the code worked in AngularJs and doesn’t work in Angular“. The answer is strict equality.

Simona Cotin & Artur Daschevici – From Angular to React and back again

Simona and Artur provided kind of comparison for Angular and React(yes, yet another comparison ;) )

Simona started with Angular history, and told us what things had pushed AngularJs to be Angular:

and also, of course, it was a time for performance changes. so now we have:

Then Artur took the floor and told us some parts of React:

Then they compared CLI tools and component declaration and tools for each framework.

too much code for 4th talk without break… it looked like Viktor wanted to put 4 hours talk in 40 minutes….

* I’ll rewatch video one more time and will return back to you with more information about this topic.

Also Victor several times during the talk recommended this book: 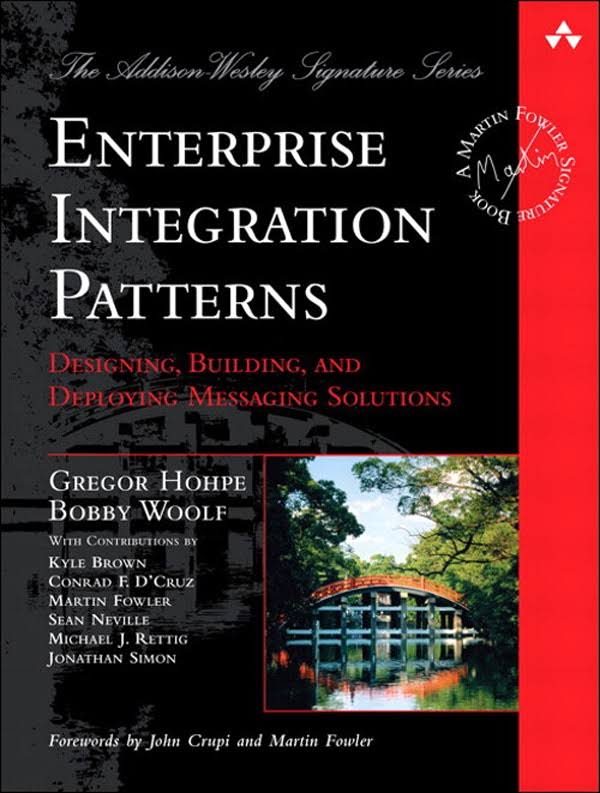 Quite inspiring talk: Martin not only showed how to make VR in Javascript with help of simple library but also make all audience laugh.

He started with some examples of VR

I a bit of VR live coding with a-frame library.

Filip showed results of his research how to build Angular over existing CMS: to use all management tools for content creation and editing and same time present it like SPA.

Deep psychological talk about developer beings from Carmen that was nicely combined with Martin Splitt jokes.